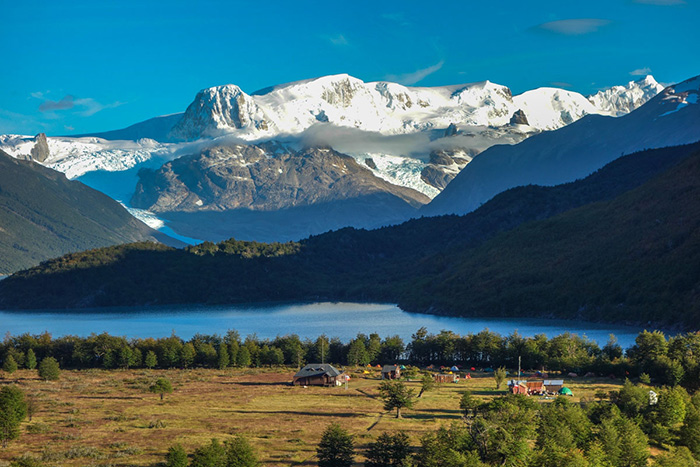 Account on Flickr previously used to store pictures that have nowhere else to put. Most of these were my pictures without Photoshop, directly from the camera. Several photos of my friends.

I don't use Flickr for rather long time, so I decided to move everything here.

I've published example of simple calculator in JavaScript earlier, this is more complicated one. 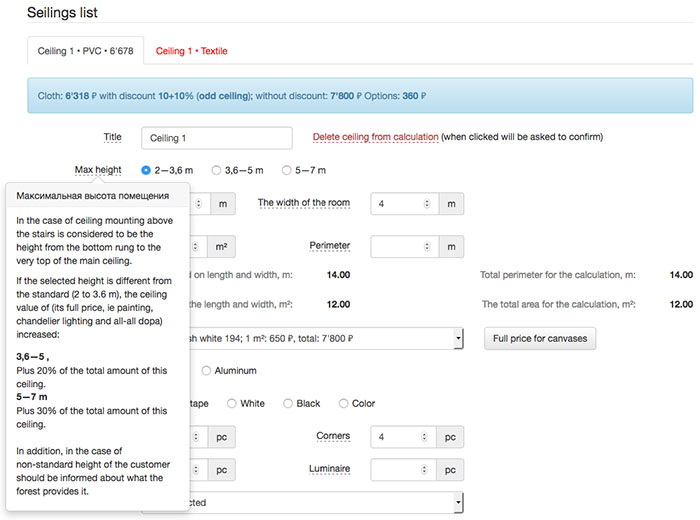 Calculator required for the automation of the sales department of ceilings producers. An algorithm for calculating the cost turned out to be very complicated with a large number of dependencies between parameters. Besides the parameters themselves ceilings existed more discounts, which are intertwined intermediate and final results of the calculations.

Go placidly amid the noise and haste, and remember what peace there may be in silence. As far as possible without surrender be on good terms with all persons. 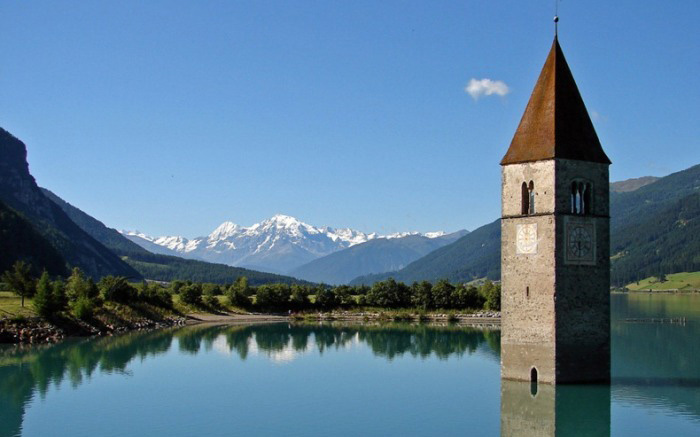 Layout for webpage of ship «Purga»

In accordance with the statement of the problem it was necessary to impose a given layout one-page site with the ability to send a request from client by mail. 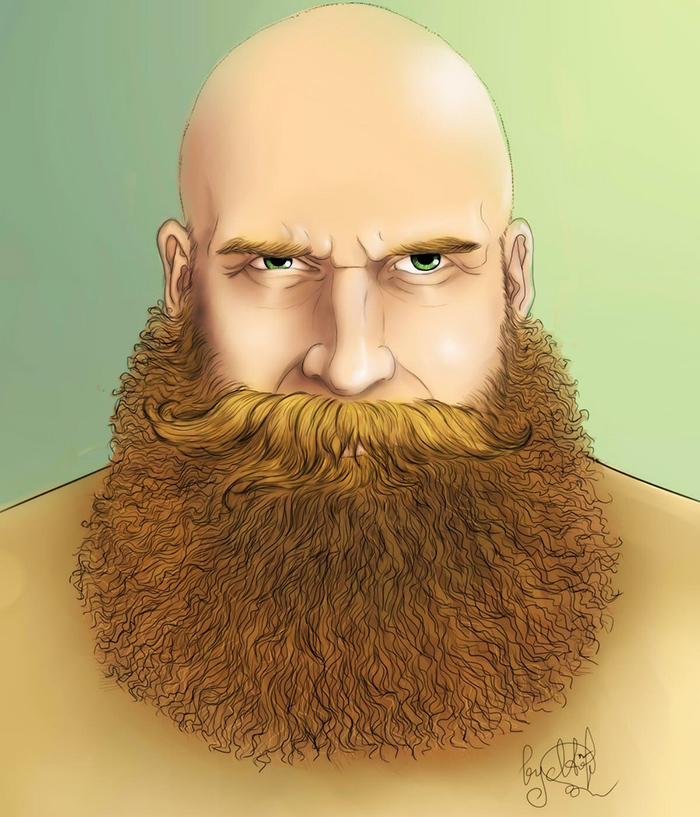 When you look at a map of the city, it is difficult to believe that this is a whole coutry (with the border guards, customs, army). 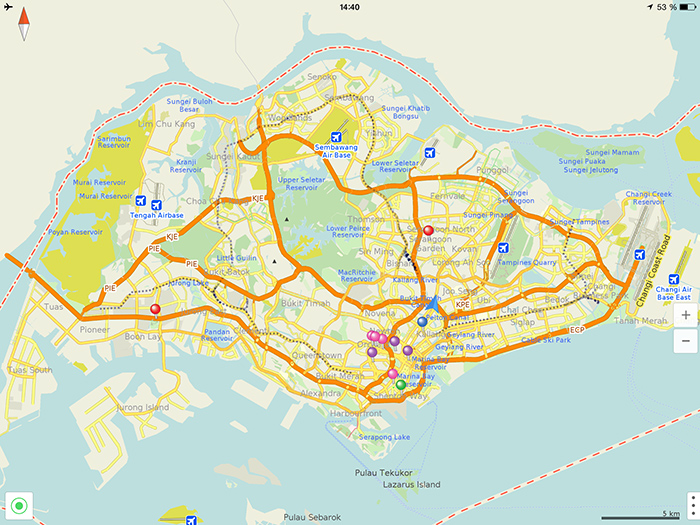 Today I would like to tell you about the post office in the small town of Pai in northern Thailand. 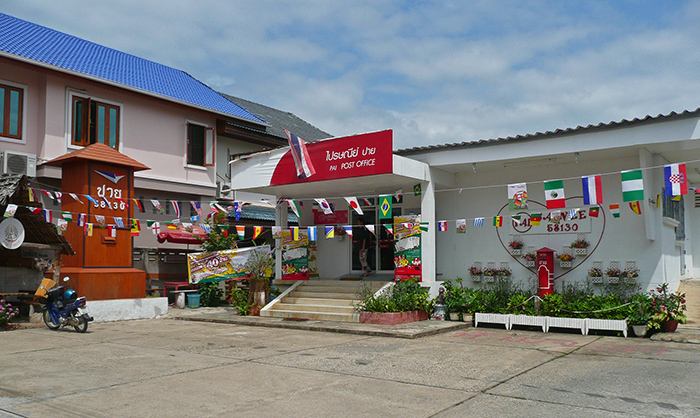 It was decided to give the customer an opportunity to reduce the prepay due to the nonlinear distribution of it in subsequent monthly payments. Calculator should give opportunity to choose amount of prepay.

Initial requirements for merging watermarks.
1. Complicate the third-party use.
2. Visibility of a watermark on a white background and on a black background (and any other color of source image).
3. If the image contains text information, watermark should not greatly prevent to read.
4. Decision without Photoshop and any window interface; able to handle a lot of images (hundreds of thousands).